I have been busy with a few projects lately and some are still under wraps. I will, however, mention the annual AIGA Always Summer Poster Show. The requirement was to pick your favorite song this summer and make a poster of it. I chose a song from the  Blade Runner soundtrack called “Mail from India” by Vangelis. In one scene from the film, one of the characters, Rachael, greets the main character, Deckard, played by Harrison Ford. She shows him a realistic robotic owl while having a brief dialogue. From this, I started visualizing the image I was going to work with. I decided the poster should be in the design of a stamp enlarged to a standard poster size 18×24. It’s a stamp from India, hence the name of the song. The owl is the centerpiece sitting on a letter as if to have brought it from afar. On the letter I wrote that brief dialogue Rachael and Deckard had upon meeting for the first time. It was a fun project. 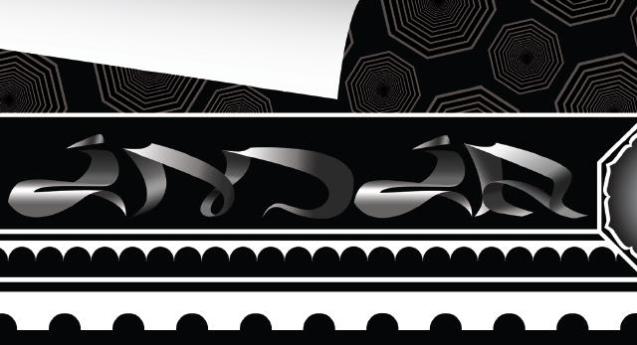